“Secret Eden” – is the unofficial name for the Selous Game Reserve in the east-African Tanzania. The largest wildlife reserve in Africa encompasses an area of more than 50,000 square kilometres, including a variety of different habitats. Selous protects almost five percent of Tanzania’s national territory. To put numbers in perspective, the Game Reserve is approximately as large as Switzerland and four times larger than the word-famous Serengeti National Park. In 1982, the UNESCO greatly honoured the Selous Reserve by declaring it a World Natural Heritage Site. Allow INTOSOL and its experienced team of travel consultants to introduce you to this world of wonder and spend a memorable holiday in Tanzania. The Selous Game Reserve owes its name to the Englishman Frederick Courtney Selous. In the Victorian England, the author, adventurer and hunter Frederick Selous became famous with his powerfully written novels about wild Africa. Housing almost a million animals, the reserve is a haven for Africa’s largest elephant and hippopotamus populations. The endangered African wild dog is another of the species that found sanctuary in the park. Swift cheetahs, elegant giraffes, impressive buffaloes and menacing crocodiles … be sure to keep your camera raised and ready to shoot! With just a little luck on your side, one of the threatened Black Rhinoceros will walk into the scene. Unfortunately, these proud animals have become rare in the park. Others are more commonly spotted, among them gnus, zebras or impalas – the Selous Game Reserve is a natural paradise par excellence. One of the region’s great highlights is the Rufigi Delta, which connects the Ruaha River with the vast expanse of the Indian Ocean that graces Tanzania’s superbly beautiful coast. The river and the delta provide a lush habitat for an incredible variety of birdlife. A new surprise at every corner you turn: The hippos resting their massive bodies on the riverbank in the sun, the crocodiles cooling down, their jaws wide open, Colobus Monkeys screeching through the treetops … any safari enthusiast’s heart will beat faster a these sights. Those who enjoy fishing may sink a hook in the mysterious waters of the river. In fact, the river enjoys an excellent reputation as a fishing ground, teeming with possible catches. There are many ways to discover the Selous Game Reserve’s beauty and diversity – on a boat safari, guided safari hike or on a classic all-terrain vehicle game drive. Welcome to the secret Garden Eden!

Small but charming: Northwest of the Selous Game Reserve, the Mikumi National Park seamlessly connects to the larger reserve. Situated in Central Tanzania, it is located approximately 280 kilometres west of Dar es Salaam on an average altitude of 550 metres. Smaller but nevertheless generous 3,230 square kilometres large, the Mikumi National Park is Tanzania’s third largest park. It houses just about every African animal and is characterised by beautiful Miombo Forests and rolling hills. A number of observation platforms pepper the park. These vantage points are perfect for spotting and admiring the wildlife. Enjoy leopards and buffaloes from up close while the prolific birdlife provides the soundtrack. Giraffes gracefully walk by and the water holes are frequented by mighty elephants, thirsty lions and unperturbed hippos. Where the Mikumi National Park connects with the Selous Game Reserve, the Uluguru Mountains and the Great Rift Valley provide a lush habitat. The Mikumi Park is said to house the densest wildlife population in the entire region. Conveniently, Mikumi is located only four driving hours west of Dar es Salaam. It is the perfect destination for those with limited time or those who look for an exciting introduction to wildlife safaris. Whatever you decide, whatever your special requests might be … it will be a pleasure for the INTOSOL team to tailor an unforgettable holiday in eastern Africa for you! 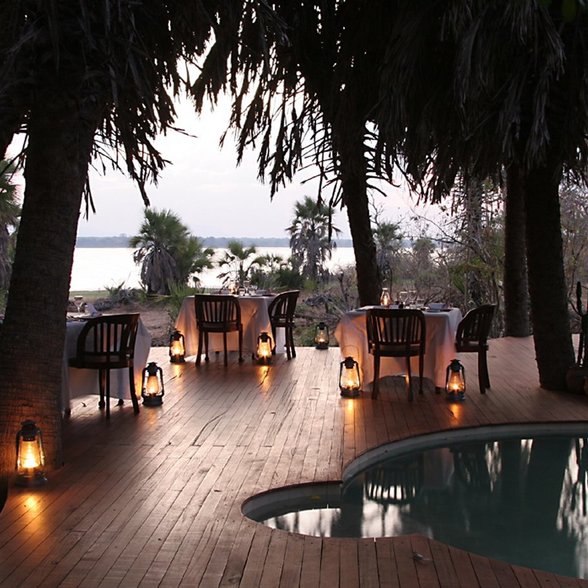 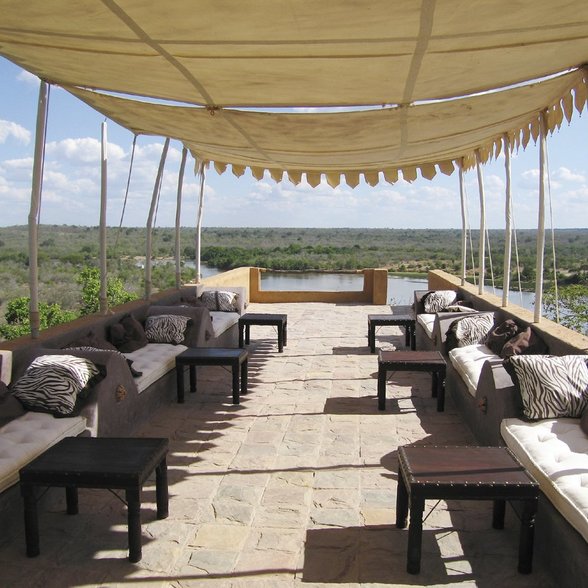