The Zanzibar Archipelago is situated 30 kilometres off Africa’s east coast. Politically the islands belong to Tanzania, however, in every other sense, it is a different world. As close an approximation to paradise as is possible, Zanzibar features a unique nature, culture and history. Mostly referred to as Zanzibar, the main island’s official name is Ungujas, 1,653 square kilometres large. Further north, the second largest island of the archipelago is Pemba, with 984 square kilometres. Zanzibar City on Ungujas is the cultural and economical centre of Zanzibar. It also accommodates the UNESCO world heritage site Stone Town, the historic old town. Pemba’s main settlement is Chake Chake. Of course, countless other small islets pepper the Indian Ocean’s crystal water. Tropical vegetation, immaculate beaches and some of the world’s finest resorts lure those in search of a peaceful destination with a rich cultural past. Long before holidaymakers arrived to enjoy the beaches, Arab merchants frequented the islands in the 8th century. They named the islands “bar des zandj” - “the black man’s coast” in Arabian. Their ships brought not only merchandise but also the Islam to Zanzibar, still the dominant faith. The gracious archipelago’s history is as turbulent as it is colourful. The wide natural bay of Zanzibar City has harboured ships from all over the world. Business was lively and, among others, ivory, slaves and exotic spices from the largely uncharted African continent were traded here. Sailors, merchants and craftsmen flocked to the islands and stimulated a period of prosperity and cultural development. It was not long before the politically powerful noted the islands for their potential and beauty. In 1840, Sultan Siad moved his seat of government to Zanzibar. Arabian and Indian, African and European influences. Mosques, churches and Hindu temples. African markets and colonial residences, British trade houses and an Oman Fortress with carved wooden doors. Zanzibar sports an incomparably beautiful cultural melange! The historic Stone Town in Zanzibar City is a must-do. Graceful, white houses built with coral stone are the unique architectural feature of the 150 year old district. Of course, the British left a fingerprint in the form of an elegant colonial clock tower. Ornate street lamps, winding alleyways and the towering Sultan Palace create a flair befitting One Thousand and One Nights. At the markets, teakwood, silver trinkets, spices and arts and crafts are for sale. In the year 2000, Stone Town was awarded the great honour of being listed a world heritage site by the UNESCO. Pemba Island does not need to fear comparison with Zanzibar where natural beauty and magical flair is concerned: The aroma of cloves float on the warm air and the archipelago’s longest jetty reaches out into the infinite Indian Ocean. The capital Chake Chake is well worth a visit. In the far north-east, the elegant Mnemba Island is one of the world’s most exclusive private islands. It is a remote island hideaway for the well-to-do who enjoy crushing the warm sand with naked feet and collecting rare seashells in a private setting. Zanzibar is a living story with many episodes. It even features its own tragic love story. In 1866, the princess Sayyida Salme hopelessly fell in love with a German merchant and left the island, following him to Hamburg. It was a scandal whispered from ear to ear in all of Africa and a disgrace for the sultan, who consequently exiled her. However, her dear husband and lover died soon after and Sayyida Salme was forced to drift aimlessly around the Orient. Years later, impoverished, she died in Germany. Among the items that were in her possession at the time was a bottle filled with white sand from her beloved lost home Zanzibar. Talk to the experienced team of INTOSOL travel consultants for a tailor-made holiday with One Thousand and One Nights for inspiration. And maybe fill you own bottle with precious white sand – a portable memory of paradise beneath the African sun!
read more » « show less 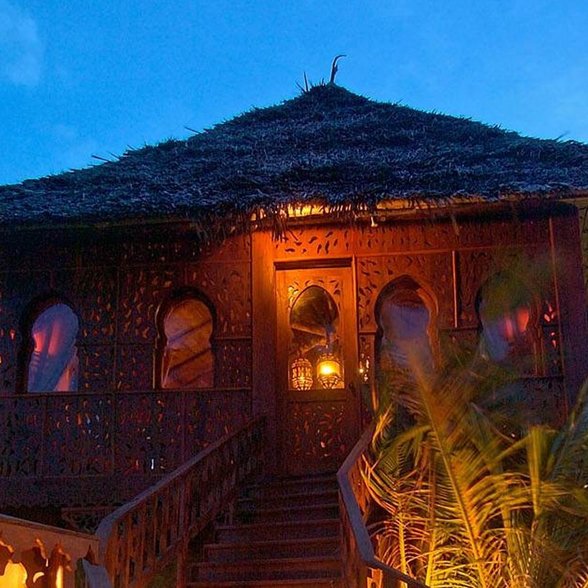 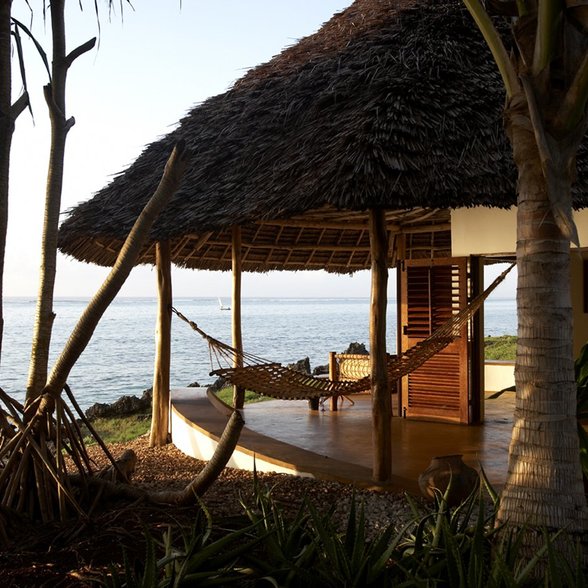 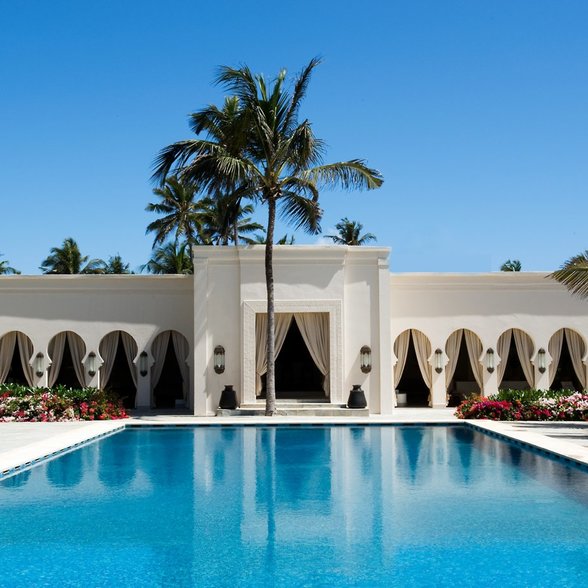