The Great Migration is an unparalleled nature event: vast herds of wildebeests, zebras and antelopes travel north from Tanzania’s southern Serengeti to richer feeding grounds in the Maasai Mara National Reserve. Witness this inspiring scenery of thousands of individuals, a sea of moving bodies streaming towards the savannah’s distant horizon. According to estimates, approximately two million animals undergo the migration between July and October each year. Hot on the heels of the migrating masses are the lions. And having reached the dubious safety of the Mara River, crocodiles lie in wait, posing the next threat. The Maasai Mara Reserve’s landscape is composed of open, rolling hills and grass plains – perfect for an unobstructed view of the wildlife, including the famous Big Five: elephant, rhinoceros, buffalo, lion and leopard, which are almost guaranteed to appear in the picture frame at some stage. And then, there are also large numbers of cheetahs, hyenas, giraffes, antelopes and gazelles. The lush Mara River’s shallows are inhabited by large hippopotamus lazily taking a snooze on the sandy banks. Incidentally, the park’s name is composed of two words: “Maasai” in honour of the nomad people that still inhabit the reserve. There is some doubt concerning the second word “Mara”, which may either have been derived from the Maasai language meaning “spotted” or may be a reference to the Mara River. No matter… stop dreaming and thinking about distant plains and thunderous wildlife migrations and give us a call. It will be a pleasure for the experienced INTOSOL travel consultants to tailor you an individualised safari holiday in Kenya!
read more » « show less 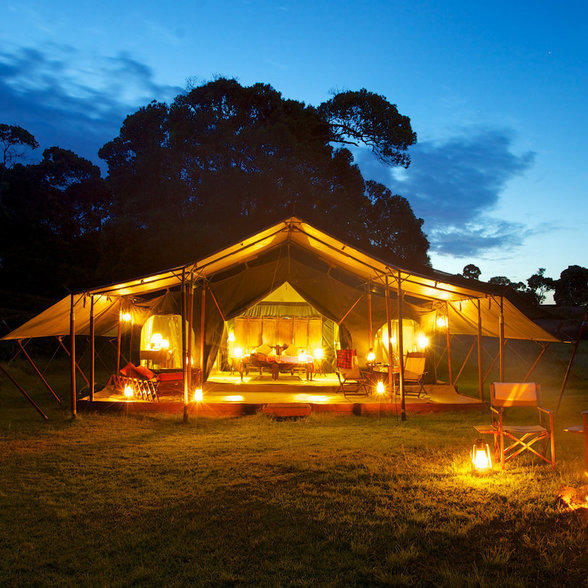 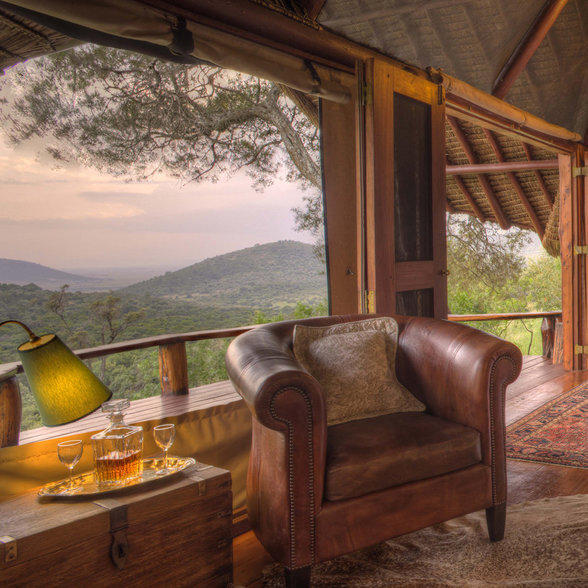 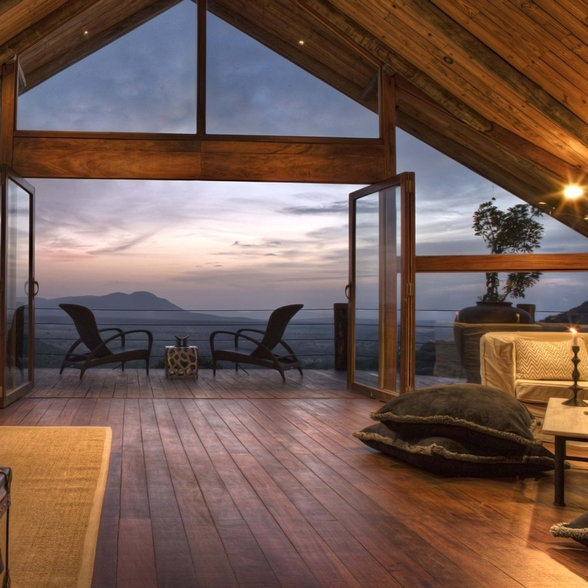