Unspoilt Nature off the Beaten Path

The Kafue National Park is located far away from the main tourism routes. The wild and pristine Kafue Park is one of the largest in the country and, for that matter, in all of Africa. It is stunning 22.500 square kilometres large, for comparison, about half the size of Switzerland. Kafue is also one of Zambia’s oldest national parks, having been established as early as 1924. It can roughly be divided into the north and the south section. Both sections are a habitat for countless wildlife species. However, the northern section is especially densely populated and well known for its thriving leopard population. Kafue is famous for its fascinating night safaris. If you are lucky, you will be able to observe a hunting leopard. The park features many diverse ecosystems. One of the highlights is the Busanga Plain. Flooded in the rainy season, the scenic landscape is dominated by lush grasslands and plentiful game. The Kafue National Park is set on an average altitude of 1000 meters above sea level. The main water sources are the Kafue River, the Lufupa and the Lunga River. Especially the northern section is mostly uncharted territory. Countless zebras, antelopes and thousands of birds inhabit the park. The nature is vibrant and diverse. Just one thing is missing: tourists. Something occurring in other parks is unheard of at the Kafue: There will never be several vehicles all pursuing a single lion. You are surrounded by so many animals that you can truly claim to have been at the heart of the wilderness. Especially antelopes, in every variety they come in, can be observed all over the park. Others of the more commonly spotted animals are the defassa waterbucks, antelopes, zebras, and buffaloes. Where there is prey, there are the predators: lions, leopards, cheetahs, jackals and different mongooses. Birds flock to the park in huge numbers and in a great variety. The rivers and lagoons are spectacular sites to observe the many species. You can see black-crowned cranes, wattled cranes and owls to name just a few of the 400 different kinds of birds that live in the park. Kafue offers several luxury camps and lodges, for example, the Premier Camps Shumba and the Wilderness Safaris Kapinga. Wilderness Safaris is one of the most established camp operators in Zambia and well known for its ecologically friendly and personalised operation. Enjoy wonderful days at the Kafue. You will be impressed by the nature and biodiversity. Please let us know about your individual wishes and expectations. It is a pleasure for INTOSOL to tailor your personal dream holiday at the Kafue National Park, Zambia.

Important Information: The Kafue National Park camps are closed during the rainy season from November till April. The best time to travel this region is between June and November. 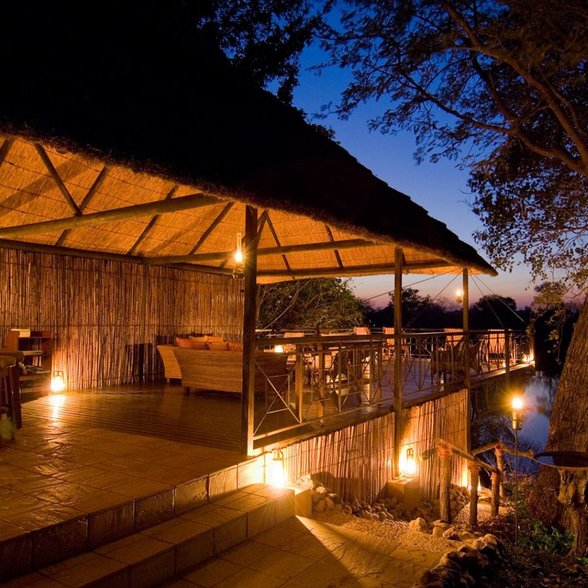 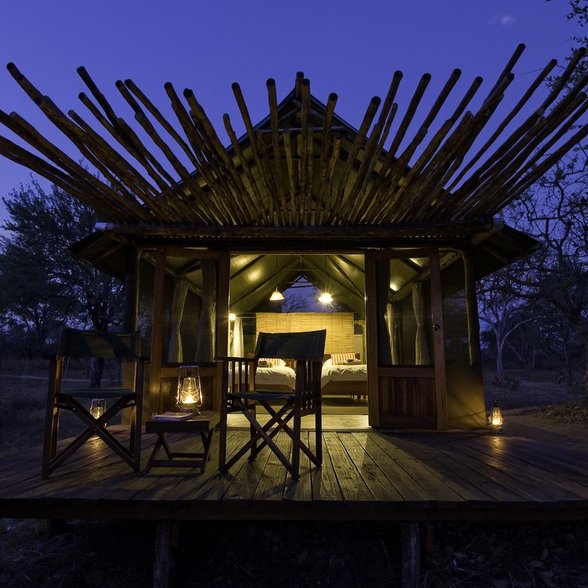 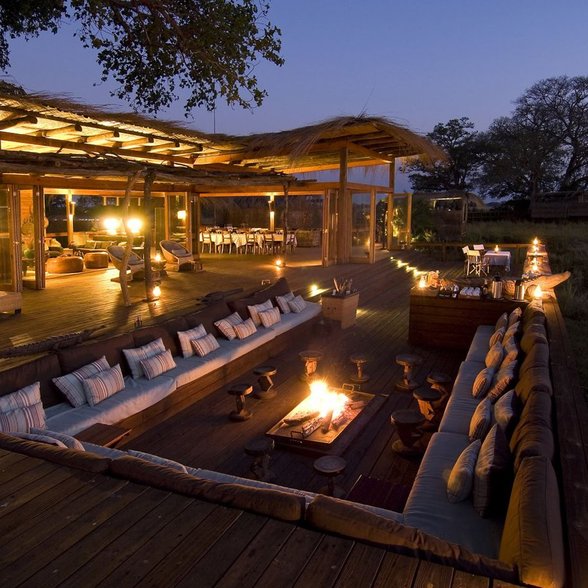