Untamed nature as far as the eye can see: El Calafate is picturesque, small village on the banks of the Lago Argentino, with a mere 15 thousand inhabitants. The name is a reference to a local bush with yellowish leafs and dark-blue berries. Hugging the lake on one side, El Calafate lies surrounded by the Patagonian steppe and serves as a home base for exploring the glacier Perito Moreno, El Chaltén or the Paine National Park (Chile).

Undoubtedly, El Calafate has been on the rise since the 1980s. Charming boutique hotels have opened up and contributed to the village’s attractive appearance. Both the surroundings and the architectural style are strongly reminiscent of Scandinavia. Take a leisurely stroll down the lake promenade and keep your eyes open for the bright pink flamingos that inhabit the Lago Argentino. Several excellent restaurants and fascinating shops invite you to explore the centre.

On a different day, we recommend you visit the Laguna Nimez, famous for its many resident bird species. Keep your eyes open for flamingos, ibises, black swans and Magellan geese. Perito Moreno is the world-famous glacier spilling over right into the Lago Argentino. Its name goes back to the Argentinian geographer Francisco Moreno (1852-1919). “Perito”, surveyor in Spanish, was a designation awarded to Moreno for the job of measuring and defining the border line between Chile and Argentina. Curiously, Perito Moreno never laid eyes on the famous glacier named in his honour.

The glacier Perito Moreno is located at 80 kilometres distance from El Calafate and forms part of the southern continental ice field (campo del hielo sur). It is one of the few last remaining glaciers world-wide that continues to grow.

As of today, the glacier measures approximately 60 kilometres in length, spilling into the Largo Argentino. Every day it advances 1.5 metres, sending vast masses of ice breaking of and crashing into the lake. The chances are good you will be able to witness one of these events.

Certainly, the glacier Perito Moreno and the breathtaking surrounding nature of the Los Glaciares National Park have become El Calafate’s principal assets and there are few signs left that El Calafate was originally founded as a supply post for the nearby sheep estancias and the connected wool shipments.

El Calafate is sensational – a highlight in any Argentina itinerary! Talk to one of our experienced INTOSOL travel consultants for more information. We are looking forward to your call! 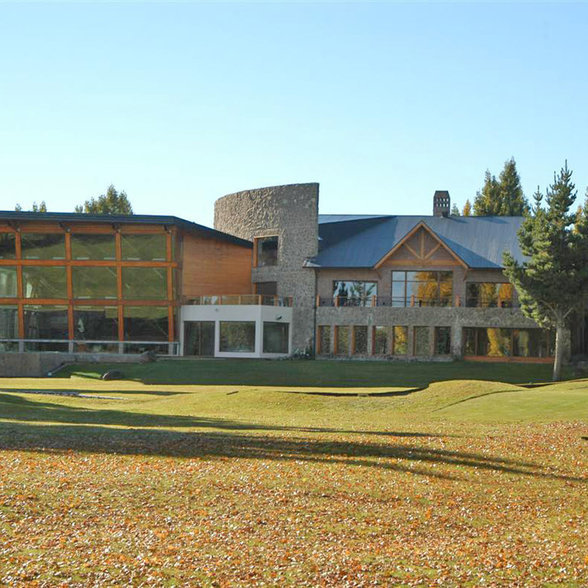 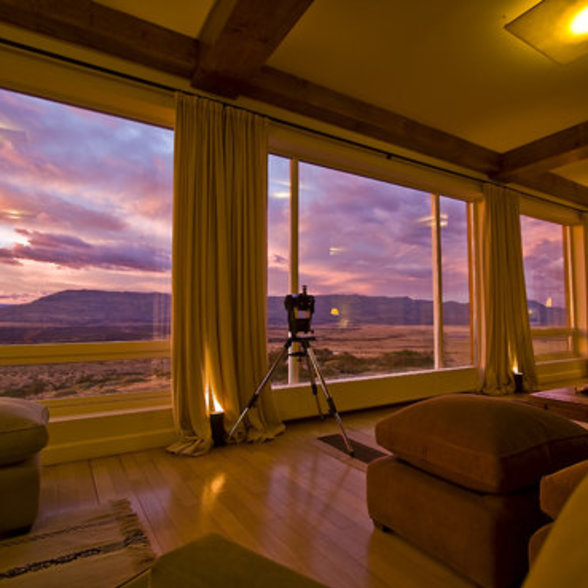